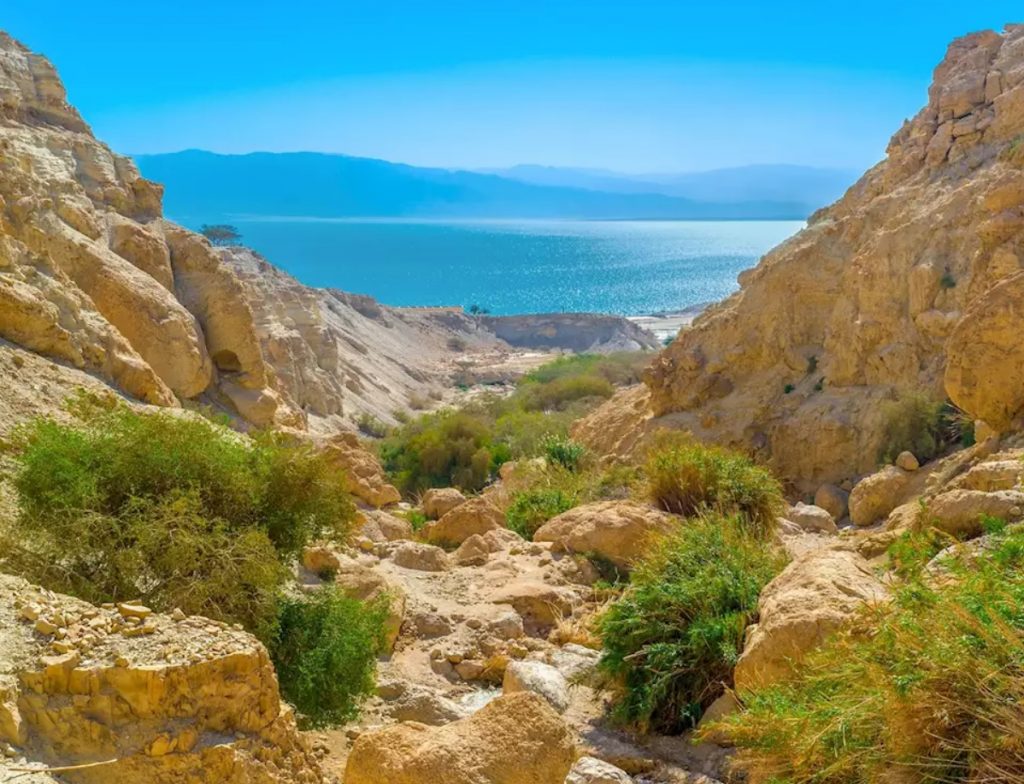 After David killed Goliath, it was probably about 15 years before he became king. Those 15 years were not easy. David was driven into the wilderness by Saul he sought to kill him. The wilderness is a hard place to be in of itself let alone when someone is seeking your life. Repeatedly during this time David was betrayed by people close to him from the towns of his own tribe in Judah. The man that God had chosen to be king, the righteous man who trusted in the LORD, became a man of sorrows and one familiar with suffering.

Why did God ordain this suffering for his chosen one while Saul despite his disobedience continued to live in luxury? Why do the righteous suffer while the wicked prosper?

Israel needed a king who would trust in the LORD. In the wilderness David learned obedience in what he suffered – and God trained Israel’s future king. There were times he was inclined to use his sword, but God restrained him through the wise counsel of Abigail. So many of the Psalms of David are the cries of the righteous man who suffers who calls upon God in prayer. Praying Psalms teaches you how to live and speak to God!

The suffering obedience of David, in addition to his deliverance of Israel from Goliath, points us to David’s greater son and Lord – Jesus! David is a type of the one who would come. Jesus learned obedience not only in his forty days being tempted in the wilderness but throughout his whole life in the wilderness of this world. Jesus suffers not only at the cross but also when a Saul-like king (Herod) sought his life and drove him from the promised land.  Jesus’ suffering in the wilderness is one of those things that Hebrews 5:8 refers to when it speaks of Jesus learning obedience as a man to his Father.

An application of this passage is to ask to what extent are we willing to be placed by the Lord in wilderness places so that in our sorrows we may become the people that God desires us to be.

The next study will consider how God responded to David’s experience in the wilderness.