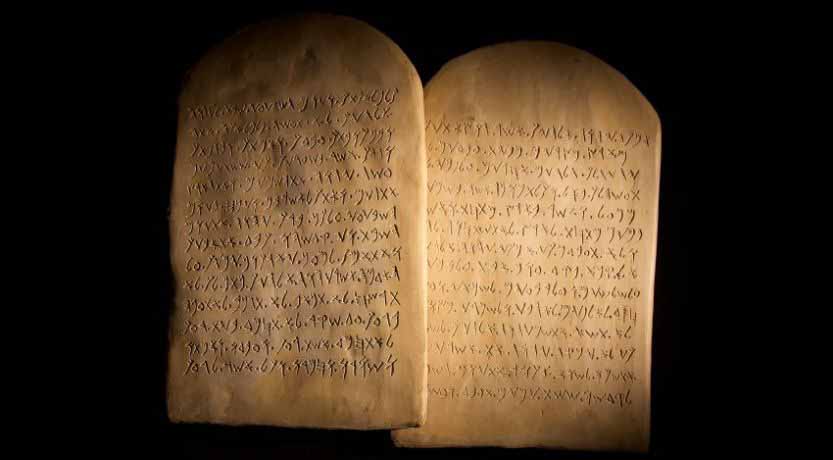 Exodus, Leviticus, Numbers and Deuteronomy all contains law/instruction (as does Genesis also). These books are about the formation of a new people of God. God has made Israel his people by his promises to Abraham, his separating/gathering activity in Egypt, at the Red Sea and at Sinai, as well as by his dwelling among them in the tabernacle. God’s presence and God’s word are instrumental in making a people God’s people.

There are three types or aspects to the law/instruction – moral, judicial (civil) and ritual (ceremonial).

Moral law. Moral law existed in the Garden – no other gods, not stealing, not murdering, not bearing false testimony, faithfulness sin marriage, not coveting. The moral law is not just for Israel, but the nations also can be condemned by God for breaking these laws. The moral law is unaltered in the New Testament.

Judicial (Civil) law. These are laws that relate occur in the context of Israel as a nation-state in the Ancient Near East before Christ. These laws involve very specific contexts, civil penalties, and act as guidelines for making judicial decisions e.g., what to do when a borrowed ox is accidently killed or stolen. While these laws do not relate directly to us today (Christians are not a nation-state nor do we live in the Ancient Hear East), the principles in these laws reflect God’s character and can be applied by us today differently but along the same  lines of intent.

Ritual (ceremonial) law. These laws were not so much about how to live as how to worship God. Sacrifices, festivals, clean and unclean distinctions are all aspects of these laws. Ultimately the expression of these laws no longer applies to us because they were shadows pointing to the work of Jesus.

It is common to hear several errors made by Christians about the law of Moses.

The law of Moses was about works rather than grace. This is not true. Israel was chosen (through Abraham) by grace and then redeemed by grace apart from works. The law was God graciously teaching Israel how to live in light of the new relationship that God had established by grace alone. This is like how the apostles give instructions to Christians in the epistles.

The law of Moses was a burden. Also, not true. The Psalmists would say things like, “how your law is my delight”. They loved the fact that God had revealed in his word how to live a life that pleased and glorified God.

There are so many laws, and it would have been difficult to obey them. The common reference to 613 laws is incorrect (more likely referring to verses). Certainly, there are less laws of Moses than there are in Australia today! The problem was not how many laws or how you could learn them – the problem was people’s sinful hearts. What was needed was a circumcision of the heart as described in Deuteronomy 30 (recall what was previously said about circumcision in Genesis 17).

At the end of Numbers and the beginning of Deuteronomy, Israel has arrived across the Jordan River and final preparations are made for entering the Promised Land. Deuteronomy is essentially a speech by Moses telling the next generation of Israelites how they must live in the land they are about to enter. The book concludes with Moses’ death and Joshua being appointed leader of God’s people. As in the end of Genesis, Deuteronomy ends with a funeral notice and expectation of the ongoing fulfilment of God’s promise to Abraham. Read Deu.34:1-12.

In Deuteronomy 30:11-20, God calls Israel to make a choice when they enter the new land. The choice is between obedience and life or disobedience and death. Israel’s future choice in the new land is not unlike Adam and Eve’s in the Garden.

We ought to choose obedience and life.