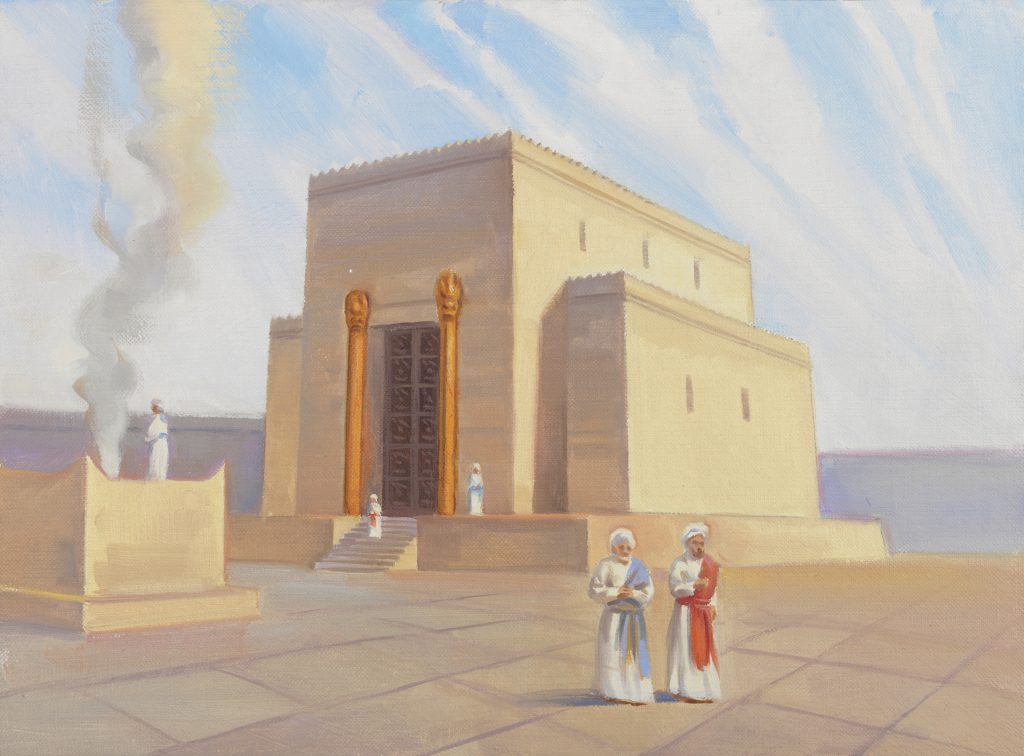 Ezra 1-3 tells the story of how Israel returns to the Promised Land from slavery in Babylon. They return to find a land, city, and temple in ruins. The Persians appoint a man named Zerubbabel as governor who by God’s grace is a descendant of David.

The prophets Haggai and Zechariah encourage the people in the rebuilding of the temple. Once the altar is rebuilt the people celebrate Passover in the land for the first time in seventy years. It would have been a very joyful event remembering the exodus out of Egypt and their own recent exodus out of Babylon.

The book of Chronicles was also written at this time. Chronicles tells the story of David, Solomon, and the divided kingdom. In some ways it is the parallel to the book of Kings – but with two major differences.

The return from Exile is full of hope.