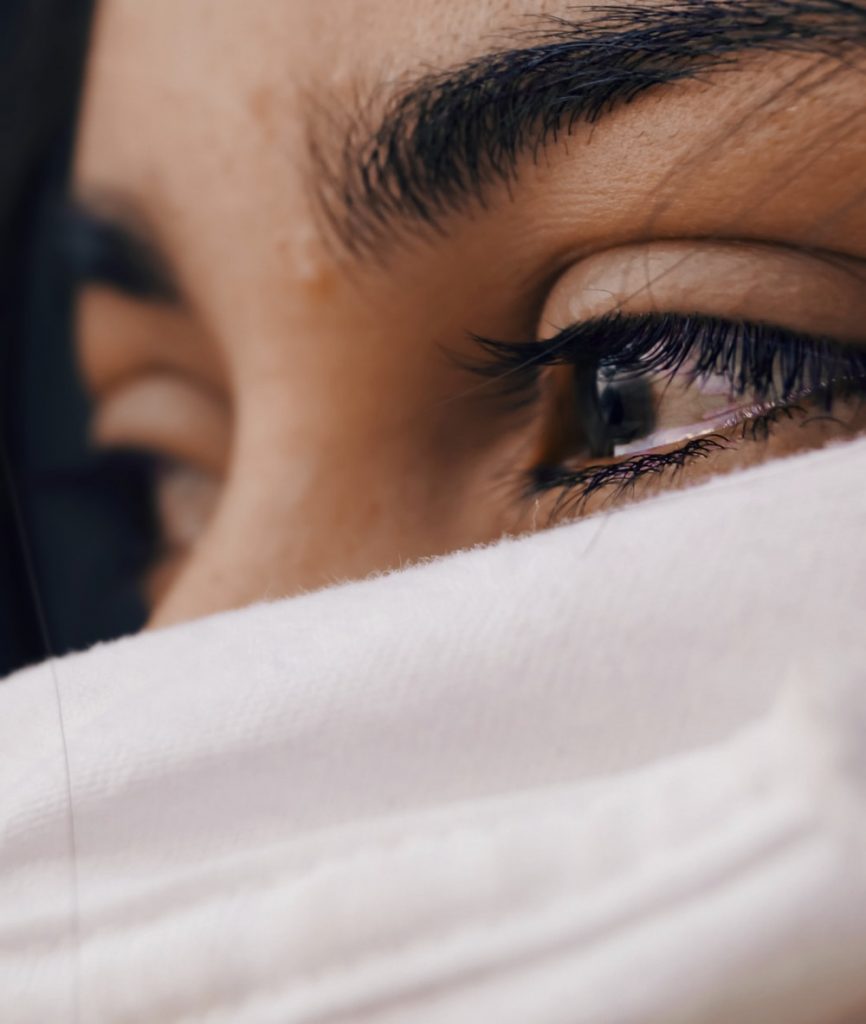 The book of Lamentations is a collection of five laments in which Israel cry out to God as they experience the judgment of Exile. The images are detailed and often graphic:

Lamentations shows us what God abandonment and being forsaken looks like. The book does not exaggerate the horrific judgment Israel experienced.

Then in the middle of the middle lament a reason to hope is called to mind. The steadfast love (covenant love) of the LORD never ceases, his mercy is made new every morning and great is his faithfulness (3:22-23). Israel remembers that the Lord will not cast off forever (3:31) if only they will, in repentance, lift up their hearts and hands to God in heaven (4:40-41).

The other source of hope for Israel could be found in the writings of the prophets. Like Elijah-Elisha had done, the prophets had prosecuted Israel for their sin and declared the judgment of God against them – but they had also written of a future restoration of God’s people following judgment. This restoration was described as a Second Exodus.

As God had delivered his people from slavery in Egypt, so he would deliver his people from captivity among the nations. As God had led his people through the wilderness, so he would lead his people through the wilderness once more. The Second Exodus would result in God’s people living in God’s land experiencing God’s blessing – the promises made to Abraham and David being realized in a far greater way than ever before. Different prophets described this future in different ways. Jeremiah spoke of a new covenant like that mad through Moses but instead of it being external written on stones, the new covenant would have a regenerative effect on actual hearts. Isaiah spoken of a renewed land in which Eden was restored. Ezekiel spoke of a new and glorious temple in which God’s dwelling would be more realized than the past. The promises made to Abraham – people, land, blessing – were not forgotten.

The Israelites in Exile in Babel felt the pain of their judgment and yet they cried out to God believing in his character and his agenda as revealed in the prophetic word. But for seventy years Israel would have to wait while they endured the sentence God had pronounced against their sin.