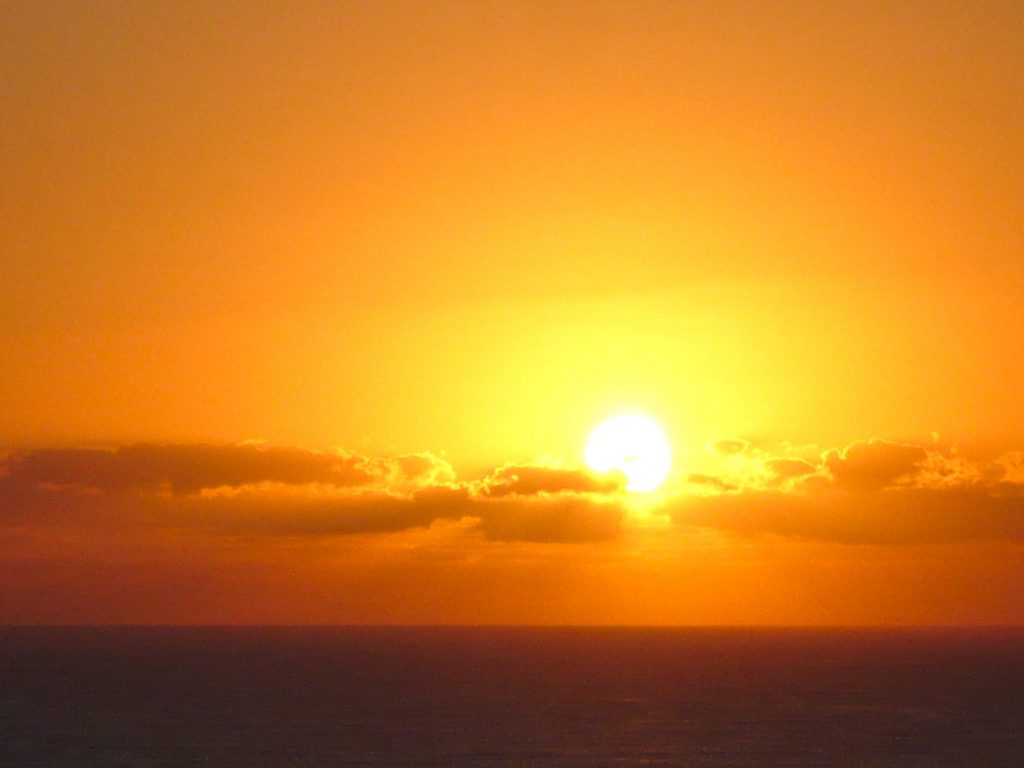 The return from Exile meant that God’s promises to Abraham – people, land and blessing – had not been forgotten by the LORD. Nevertheless, the return had not met prophetic expectations. Aside from continual domination by pagan empires, the people themselves, while no longer committing idolatry, were not fully committed to the LORD. What was needed was for God himself to come and be present.

In Malachi 3, it is said that the Lord would come to his temple, that is, the messenger of the covenant. This could also be translated as ‘the Angel of the Covenant’ (The word ‘messenger’ and ‘angel’ is the same word. One uses context to determine whether the messenger is a human messenger or a heavenly one which we call an angel – but the word if just ‘messenger’). The Angel of the Covenant was the Angel who led them through the wilderness. Sometimes he is spoken of as God and sometimes he seems to be sent by God – we know him as God the Son, the second person of the trinity).

The Old Testament ends with the promise of this messenger of God who is God coming and being like a refiner’s fire and like fullers’ soap – in other words he will do something in people so that they will have a wholehearted devotion to God. For example, the remnant in the days of Nehemiah and Malachi were failing to honor God with their tithes (tribute to God as king). Consequently, they were experiencing covenant curses like pagan domination, locusts, and droughts. But when the Angel of the Covenant came, he would refine the people and wash them clean of their sins.

In Malachi 3:16 we learn that on hearing this message, those who feared the Lord spoke with one another. The Lord paid attention and heard them, and their names were written in his presence in a book of remembrance. This remnant of the remnant is promised that on the day that God finally completes the people who will be his treasured possession, they will be included in that number. The language of a people who are ‘a treasured possession’ was first used of Israel at Sinai (Exodus 19:5-6). Despite the undoing of the Exodus at the Exile and the only partial fulfilment of a second exodus in the return, God’s agenda to make a people as his treasured possession remains.

The other side of the coin is that when the Angel of the Covenant comes, he will judge the wicked. (This happens when Jesus, after his incarnation, judges Jerusalem in 70 A.D.) The threat of judgment is very real – described as being like a tree on fire burning both branch and root. The wicked will be ashes under foot – but those who fear the LORD shall experience God as being like the sun of righteousness rising with healing in its wings. Malachi urges his hearers, while they wait, to “remember the law of my servant Moses, the statutes and rules that I commanded him.”

The final words of the Old Testament warn that a failure to repent would result in God coming and striking the land with a decree of utter destruction, destroying Israel as he had the Canaanites. What a fearful end to the Old Testament? Given the story of the falls of Adam, Noah, Israel, Solomon, and the remnant isn’t such a judgment a certainty? The last word of the Old Testament in a threat of “utter destruction”. However, the verse before these final two verses states that before God’s coming, he will send Elijah the prophet to prepare the people by calling them to repent as Elijah had done in the dark days of Ahab during the divided kingdom.

The Old Testament ends with the failure of the remnant, a threat of judgment but also a hope that before God comes to finally deal with sin (through the coming of the Angel of the Covenant), a messenger will come calling for repentance – and as there were some in Malachi’s day, so there will be those who hear and repent and in doing so become part of God’s treasured people. The hope for an Eden people in an Eden land experiencing Eden’s blessing remains.