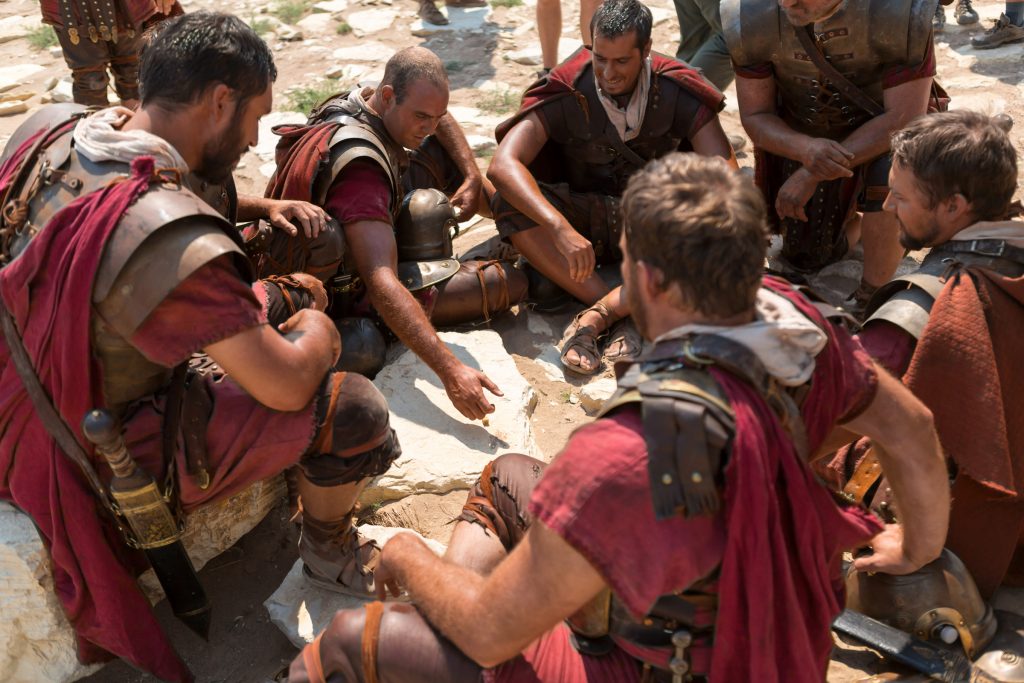 Jesus restores people to a relationship with God in several ways. Below is a sampling of some of these.