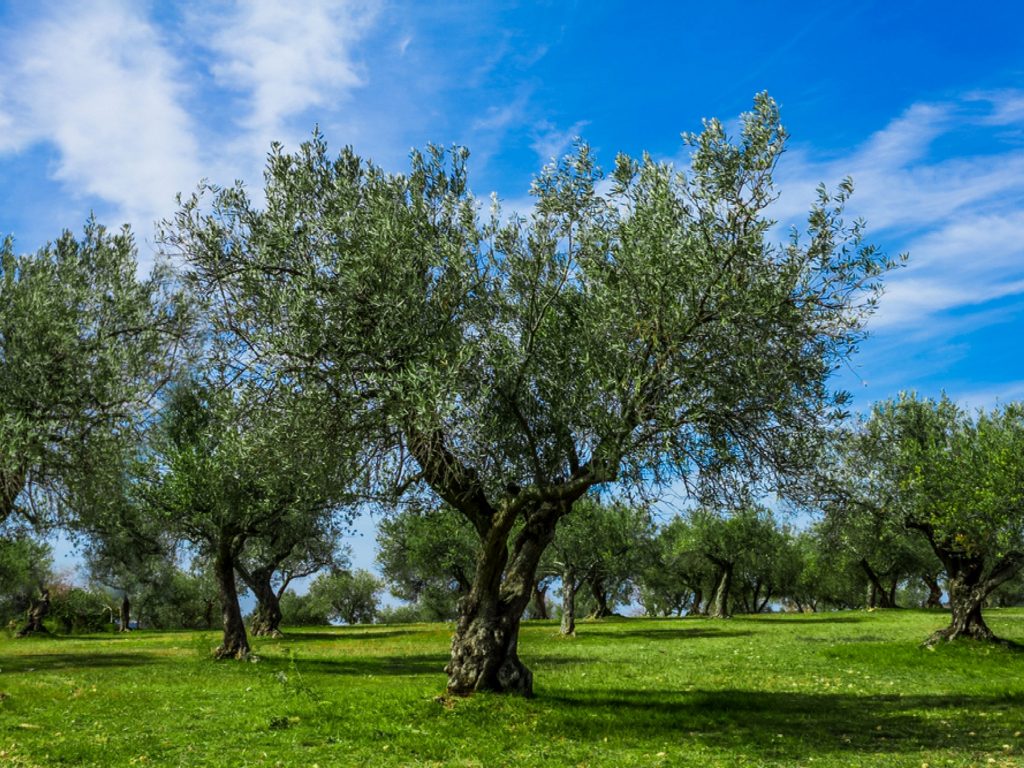 From all the Noah/Babel nations God choose one nation – Israel. When Israel failed to be the Eden-like people they were called to be God narrowed in on a faithful remnant. By the end of the Old Testament the nations, Israel and the remnant have all failed.

Matthew’s gospel introduced us to the idea that Jesus recapitulated the story of Israel in coming out of Egypt, crossing the Jordan, and being faithful in the wilderness. Jesus is Israel and the faithful remnant reduced-to-one person.

If Jesus is righteous Israel-reduced-to-one, then he adds to himself 12 apostles (recalling the twelve tribes). To the twelve he then adds many thousands of Jewish people – reconstituting a faithful remnant in Israel who is faithful and believing.

Then in Galatians 3:8 we are reminded of God’s promise to Abraham: “In you will all the nations be blessed”. Galatians 3, as well as the book of Romans, and most of the New Testament letters, teach that if the Gentiles put their trust in Israel’s God, now known through Christ, then they too can become God’s people. Belonging to God’s people is no longer about being ethnically Israelite, but rather is about sharing the faith of Abraham.

Galatians 3:27-29 – For as many of you as were baptized into Christ have put on Christ. There is neither Jew nor Greek, there is neither slave nor free, there is no male and female, for you are all one in Christ Jesus. And if you are Christ’s, then you are Abraham’s offspring, heirs according to promise.

Romans 11 describes the same thing in terms of a cultivated olive tree. The cultivated olive tree represents ethnic Israel – the one nation who are God’s people. There are also wild olive trees representing the nations in the Old Testament that did not know God. Some branches in the Israel Olive Tree are cut off because of their unbelief in God’s word and Jesus – they cease to be part of the tree (part of Israel). Meanwhile some Gentile branches that previously had nothing to do with Israel are grafted into the Israel Olive Tree – and made part of God’s people.  The cultivated Olive Tree is still Israel, but many Gentiles have been added into Israel as God’s people. In the Old Testament an occasional Rahab or Ruth were grafted in but in the New Testament many nations are being blessed through Abraham’s seed and being made part of Abraham’s seed. (Paul says that one day branches of the Olive Tree that were cut off will be grafted back in again – meaning that ethnic Israelites before Jesus’ return will on mass put their faith in Christ).

It is a bit of a surprise, but God had said that through Abraham all nations would be blessed with a relationship where they would walk with God. The pre-Exile prophets, speaking of the Second Exodus, had said that Gentiles would be added to God’s people on that day when God acted.

In fact, Isaiah specifically said that the good news of God’s coming to deal with the people’s captivity in Babylon would ring out from Jerusalem, to the land of Judah and Israel (Judea and Samaria) and then to the ends of the earth.

What has happened is the New Testament has magnified the Old Testament prophets. The Second Exodus is no longer simply a journey from exile in Babylon but rather an Exodus from what Babylon represents – Babel – the world in opposition and idolatry. The Second Exodus is a reality now as God brings people out of the word spiritually now and the finally at Jesus’ return.